THE BEGINNING OF THE ROTARY CLUB OF FRESNO

On December 13, 1915, twenty-three men sat down to­gether at the Hotel Fresno to discuss forming a new sort of organization.

The new group would bring together business and professional men to volunteer their time in service to their community as well as an opportunity to network. The 23 men enthusiastically endorsed the formation of just such a club in Fresno and The Rotary Club of Fresno was born.

✓ The Rotary Club of Fresno developed the Boy Scouts Council, organized raisin growers to develop a cooperative to serve them better, helped to establish the Community Chest, the forerunner of United Way, helped in the organization of the California Society for Crippled Children, the Boy’s Work Council for needy young men, the Jr. Traffic Officer’s programs for school crossings, and financial support for the development of Christmas Tree Lane.

✓ The Rotary Club of Fresno acquired the land for Scout Island. They arranged entertainment for the servicemen at Hammer Field, began participating in the Rotary International Foundation, contributed to the Girl Scouts camp at Dinkey Creek, and the Boy Scout camp at Shaver Lake. Rotary instigated the purchase of the Fresno Zoo’s beloved elephant – Nosey.

✓ The Rotary Club of Fresno financially supported the creation of the intensive care unit, a hospice facility, and the Rotary House at Valley Children’s Hospital.

✓ Physicians and Rotarians from the Club began Project Nino, an annual visit to Mexico to bring needed medical care to thousands of patients, mostly children.

✓ The Rotary Club of Fresno built the Rotary Amphitheater at Woodward Park, kicked off Solar Cooking and Water Purification for Africa, launched the restoration of the Fresno Water Tower, and a Highway Beautification Art Project (Murals on Highways).

Over the years the Club has expanded in membership to over 300 and in service to include over 40 committees under five avenues of service; club, community, international, vocational, and youth.

As The Rotary Club of Fresno marches towards its 107th year of service, we continue to grow, to commit and extend participation to the very life of Fresno and surrounding communities.

Rotarians regularly experience the fulfillment that comes from giving back to the community. As members of the oldest service Club in the world, Rotarians represent a cross-section of their community’s business owners, executives, managers, political leaders, and professionals – people who make decisions and influence policy. The Rotary Club of Fresno is always looking for outstanding men and women committed to helping Fresno. Rotary is an organization of successful leaders. Team-building, fundraising, public speaking, planning, organization, and communication are just some of the leadership skills that Club members can exercise and enhance.

Today, club members meet weekly to plan service projects, discuss community and international issues, and enjoy fellowship. Rotary meetings are open to members and their guests. Clubs are nonpolitical and open to every race, culture, and creed. 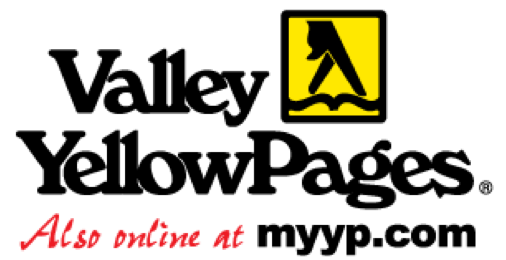 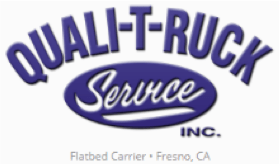